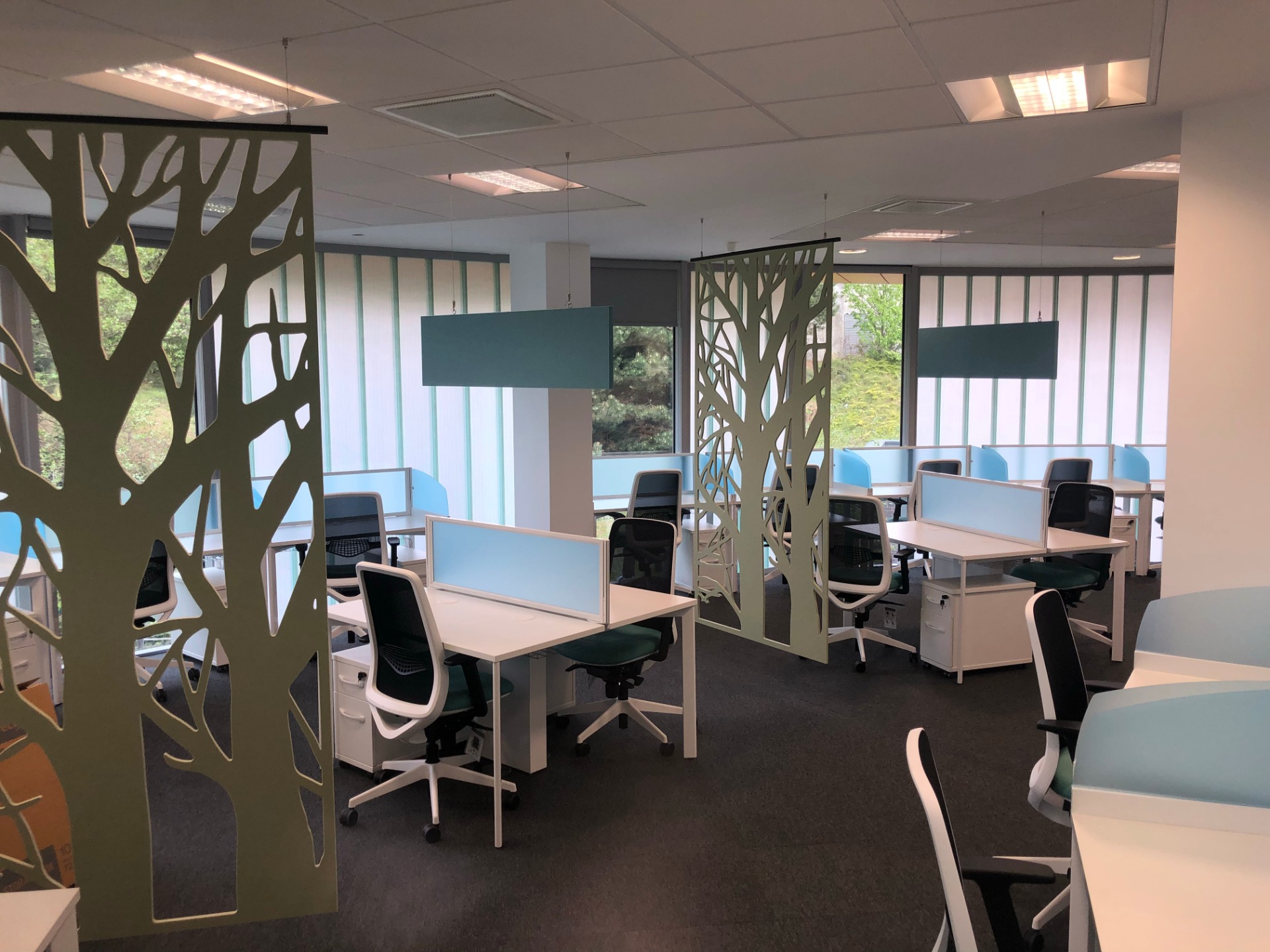 LHP is a strategic partnership of 9 primary and secondary care NHS organisations, the University of Liverpool, Liverpool School of Tropical Medicine and Liverpool John Moores University, working together to deliver excellence in research, education and service delivery across the Liverpool City Region. 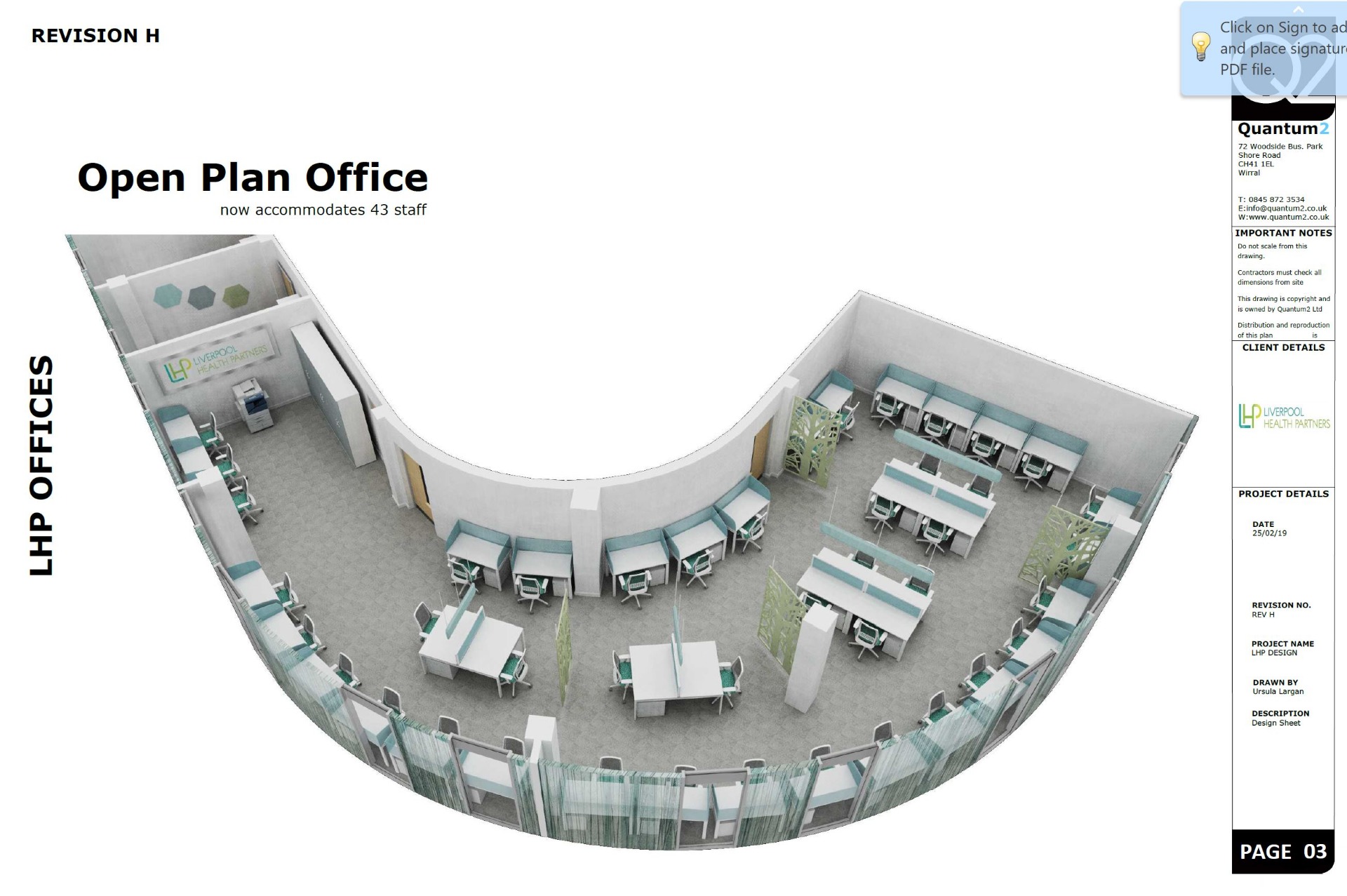 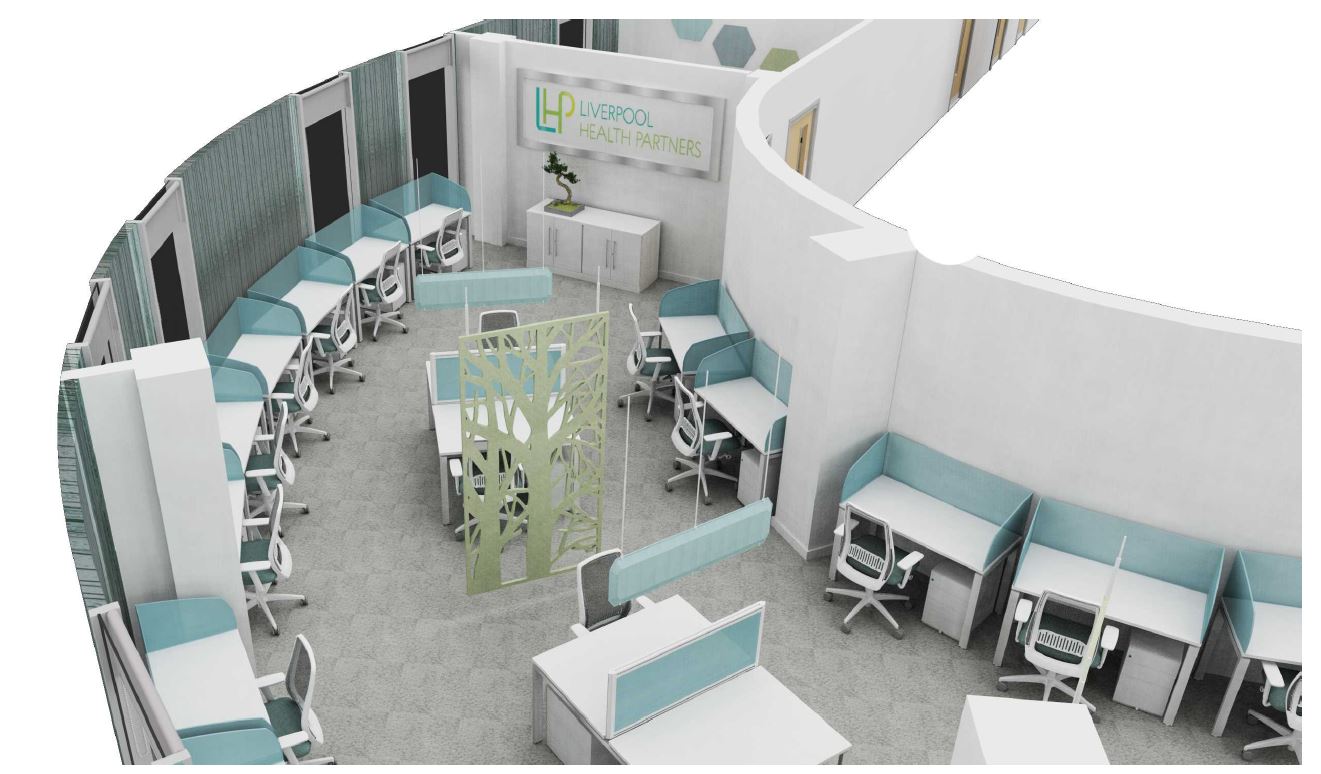 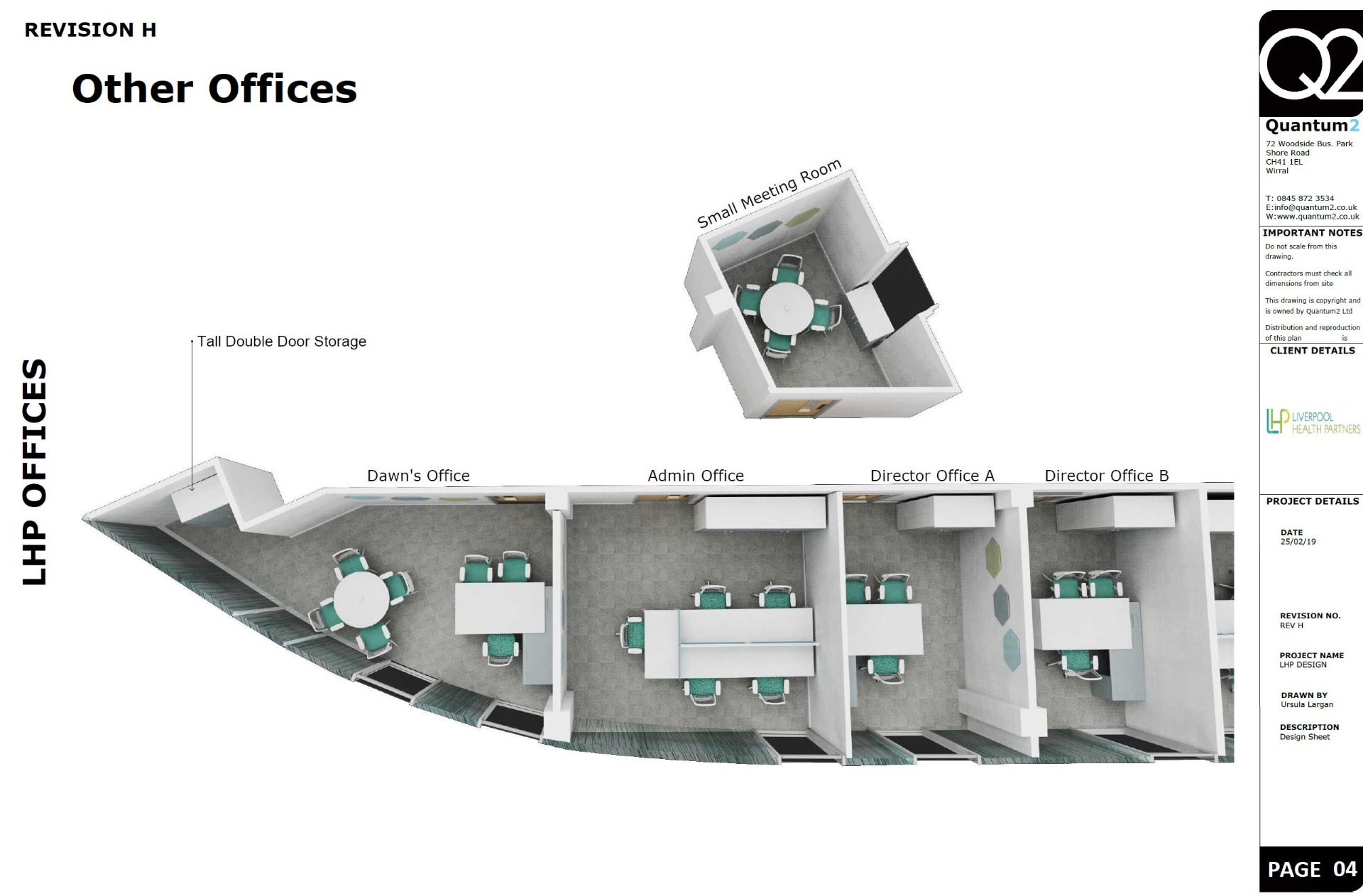 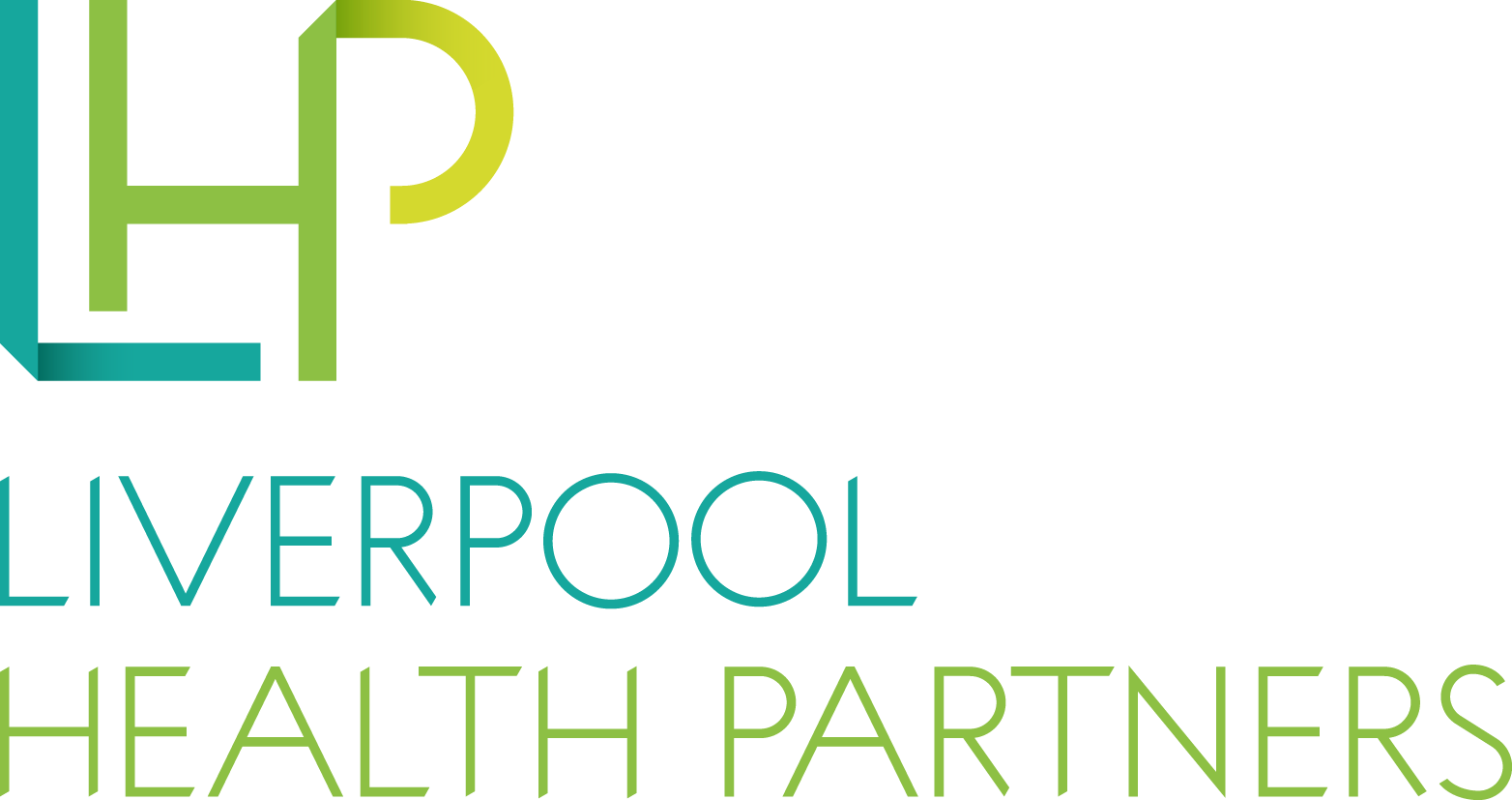 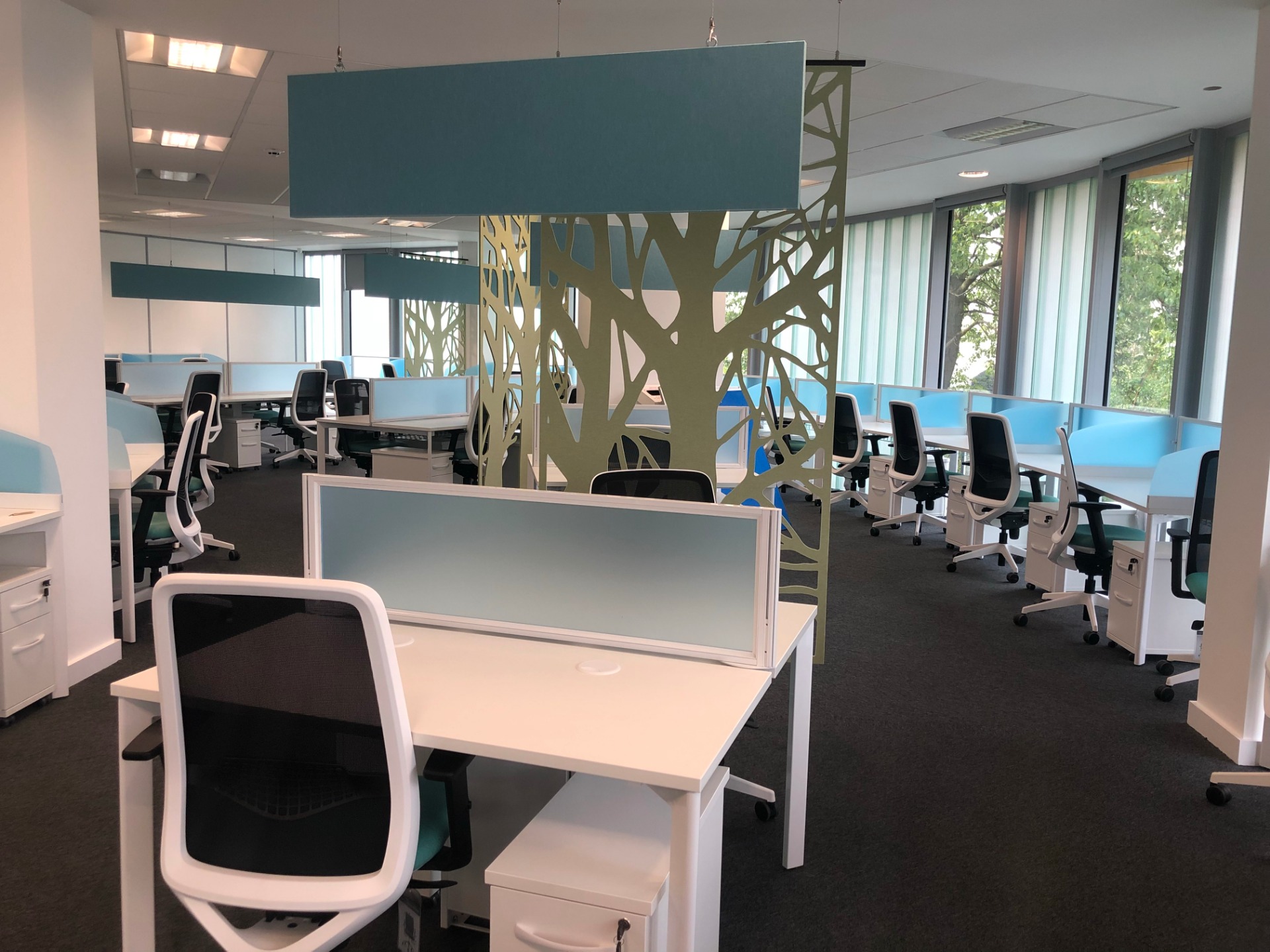 Liverpool Health Partners contacted Quantum2 asking for assistance with design, space planning and refurbishment fit-out of their new headquarters in Liverpool Science Park.
Having outgrown existing space and not wanting to move out of the Liverpool Science Park, the Quantum2 interior design team began with space planning proposed space on a different floor and producing 3D concepts. Given the shape of the building, this was a challenging space for the team design. The curves of the building meant using the perimeter areas of the room for workstations. The floor to ceiling glazing meant staff wouldn't have to look at blank walls, instead they would enjoy views of the leafy surroundings.
Acoustic baffles and screens were specified to help with decibel levels of the open plan area. Cascade 'tree like' screens have been suspended from the ceiling grid; not only do these help mute noise levels, these represent a flow of nature through the office space, mimicking views from outside the windows.
As seen on the left, the design incorporated all fixtures, fittings, textures and colours so to make the design phase of this project as life-like as possible for the client.
A full turnkey solution was delivered on this project including the removal and erection of walls to create the bigger open plan space. Cable managed desks were installed in all open plan areas, each of which had a data & power cable hive positioned under each workstation. Executive offices have desks with task and meeting room chairs. The meeting rooms have a fully cable managed bespoke table complete with Pluto power modules.
The fit-out element was project managed by Quantum2 and completed in under two weeks.
All products and fabrics specified by Quantum2 were from British manufacturers, carrying at least 5 year warranties.
The installation of this project was completed over two days, free of any snags and was delivered on time and within budget. The client was delighted with the detail carried out...from concept to completion. 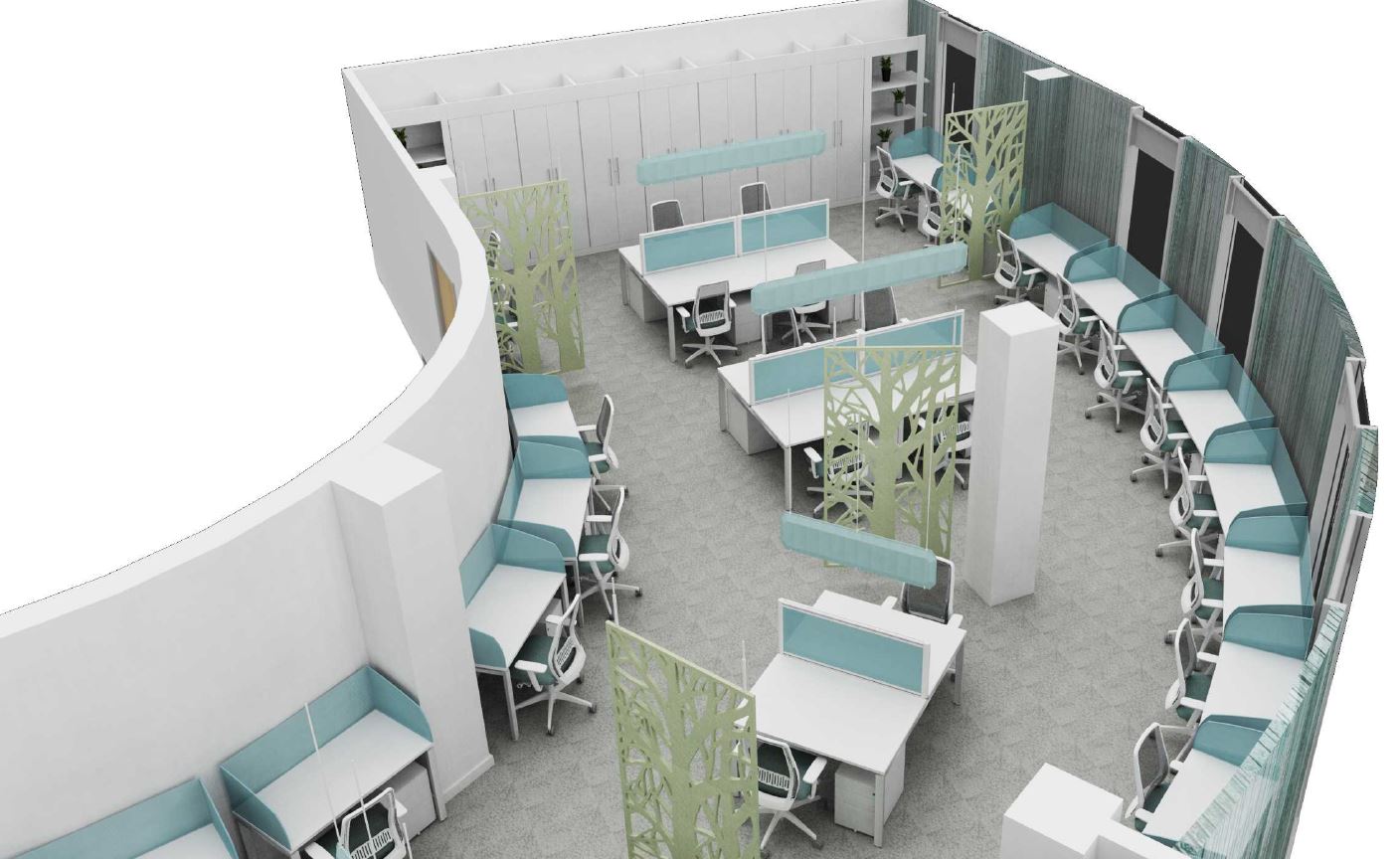 Our Design Studio Showroom With Its Famous River & City View: